Bouncing along the waves
Sun shining on her golden skin
Sounds of a foreign land
High energy, full of positivity
Moving her coca cola shaped body
Hitting every beat
Escaping this realm through the rhythm of the streets
Laughter and happiness waits on the other side
A genre, shaking up the charts
Lighthearted, playful and the sounds of summer
Representing culture, a marginalised community
A celebration of life, afrobeats has sparked discussion.

Hip-Hop is my first love, one that can never be replaced. However, as a music enthusiast, I have an appreciation for a wide range of genres. Afrobeats being among the list. But to understand the genre we need to learn about its evolution. Originally Afrobeat was created by Fela Kuti, then passed through generations. The sound was created through a range of instruments, including saxophones, guitars, trumpets, shekere, drums and vocals. Fela Kuti used the genre to shift the landscape, position and conversation surrounding Africa. Whereas afrobeats, a term coined by DJ Abrantee, is a genre that fuses western rap and African pop music.

From Lagos to London to Los Angeles, this genre is consistently shaking up the music charts. Internationally recognised in 2016 when Drake and Wizkid collaborated on One Dance. Since then afrobeats continue to grow and succeed. Personally, I was introduced to the genre in 2013 through Jaiye Jaiye, a popular Wizkid song from the Ayo album. After a while of exclusively listening to Wizkid, I decided to branch out. Searching on YouTube and Soundcloud for other artists that specialised in afrobeats. Discovering a range of talent, like Yemi Alade, Reekado Banks, Patoranking and many more. Wandering into a whole new world, one that was rich in culture and history. Fascinated by the instrumentals, video concepts and of course, the colourful fashion. 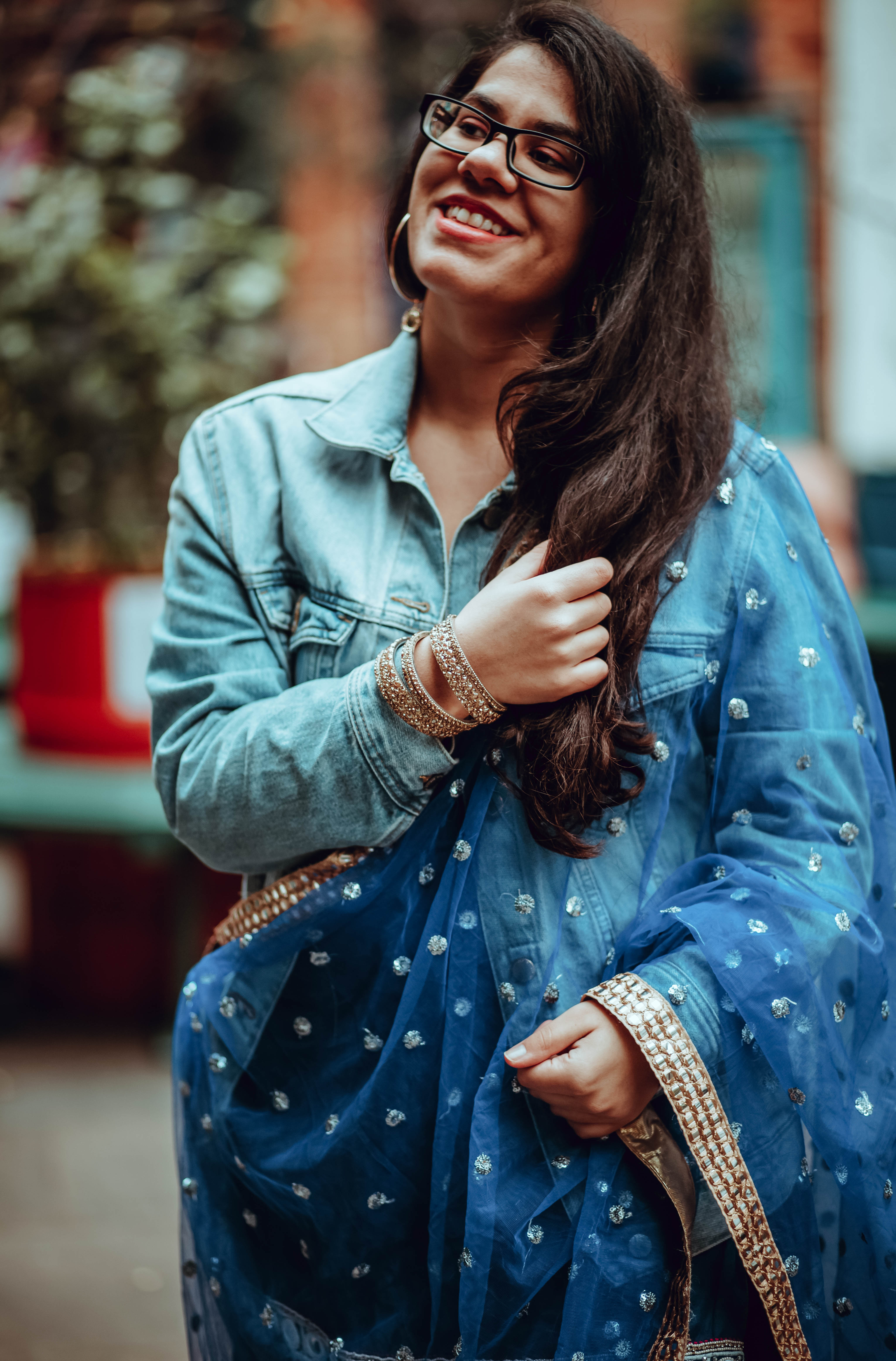 Similar to bhangra, afrobeat artists are proud of their culture. Representing it boldly through choreographed dance routines, colourful style and language. Fuse ODG demonstrates this beautifully through his This Is New Africa (T.I.N.A) movement. If you haven’t already, listen to his latest album, New Africa Nation. My favourite song from the album is Bra Fie featuring Damian Marley.

The song raises valid points, sparking a conversation. From being labelled due to skin colour to not forgetting our mother tongue, to a brainwashing curriculum. Currently adapting to these foreign lands, battling with the beast. Before we were colonised we came from royalty. Both Kuti and Fuse ODG wanted to convey their message clearly. Creating movements that positively affect the state of Africa and highlight the improvements that need to happen. Reminding us not to lose touch with our culture, roots and background.

On a lighter note, it’s also a genre that lifts spirits through the instrumental. The playful undertone that makes the listener want to get up and dance. The anthem of last summer was Soco. Playing on every station, house party, club and summer event but what’s the dance of summer 2019? Could it be the OT Bop by NSG? 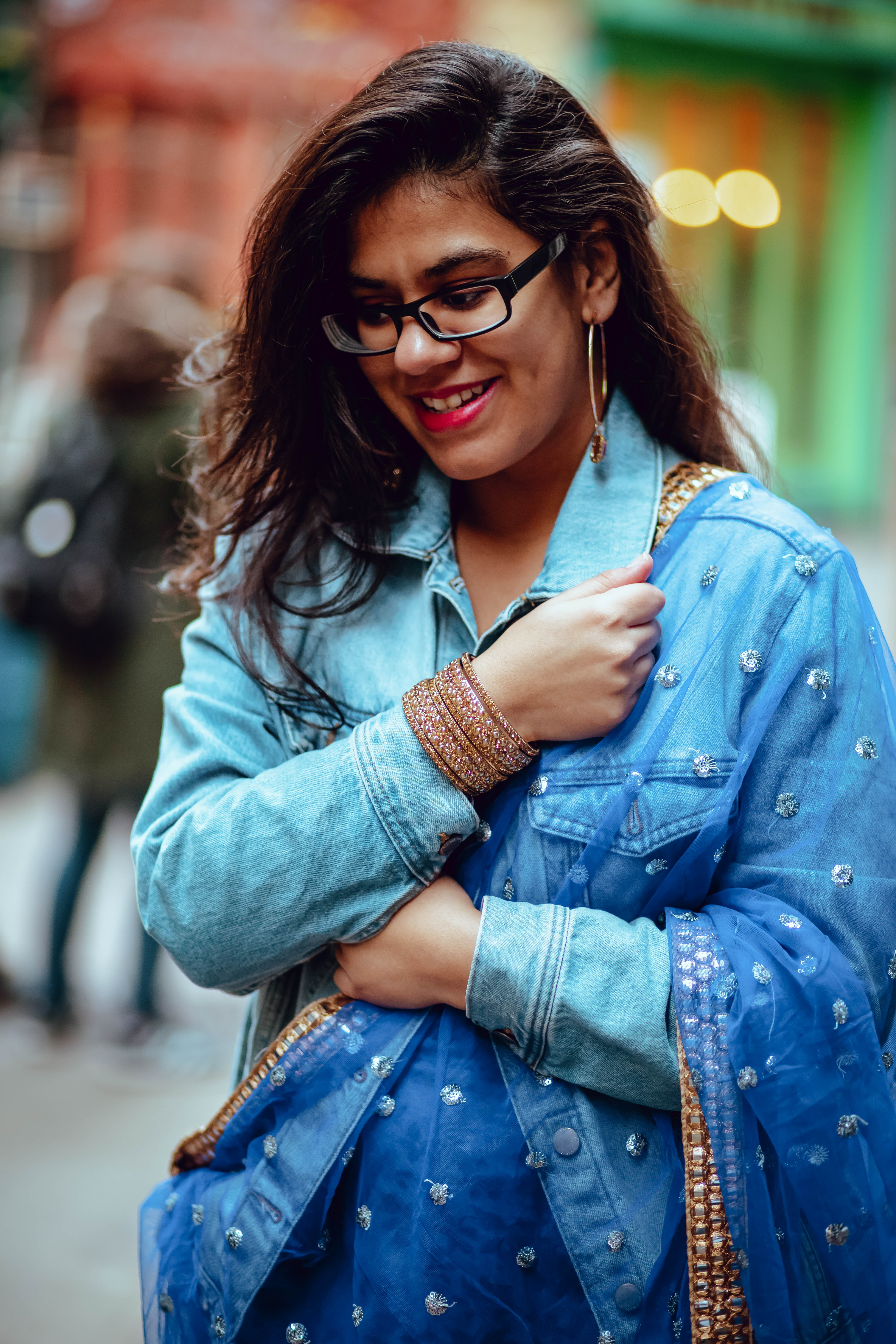 Like Loading...
0 Comments
Tajinder Kaur June 17, 2019
Share
Tweet
Pin
Share
When no-one shows love do you choose hate? Or do you walk a new path, focus on yourself?
9 hours ago
When you understand your worth, no-one can fool you or play with your mind. Your confidence becomes undeniable. Re… https://t.co/LWiTHMV01R
15 hours ago
1
My summer days involve picnics in the garden 💫 Happy Friday beauties. Use this weekend to visualise how you want th… https://t.co/IOvafa9xQL
15 hours ago
MY FIRST E-BOOK 💫 Addressing police brutality through a series of poems, download Born To Lose With A Target On Ou… https://t.co/StAzL384je
19 hours ago
Ditch your comfort zone to achieve greatness 💫
21 hours ago

Instagram
My summer days involve picnics in the garden 💫