Domestic Abuse – Can You See The Signs?

The language of love cannot be translated
Leave it in its purest form
Before understanding the world
Have a conversation with yourself
Be mentally free away from the insecurities
Rebel against society’s norms
Because one size doesn’t fit all.

In a time of uncertainty and controversy, we need to use our voices. Express our concerns and share messages of positivity and change on various platforms. A change that should have happened decades ago. A conversation about diversity in 2017 shouldn’t even be an issue. Unfortunately, the reality that these discussions still need to be understood, should raise the question, why? Why is society stagnate yet appearing to move forward? Designer Ashish spoke his views on diversity in fashion, touching upon the issue of race one afternoon with Creativity Works: Fashion. It was clear to see that the interview styled talk with Ashish and Refinery29 definitely resonated with me, as well as my peers. 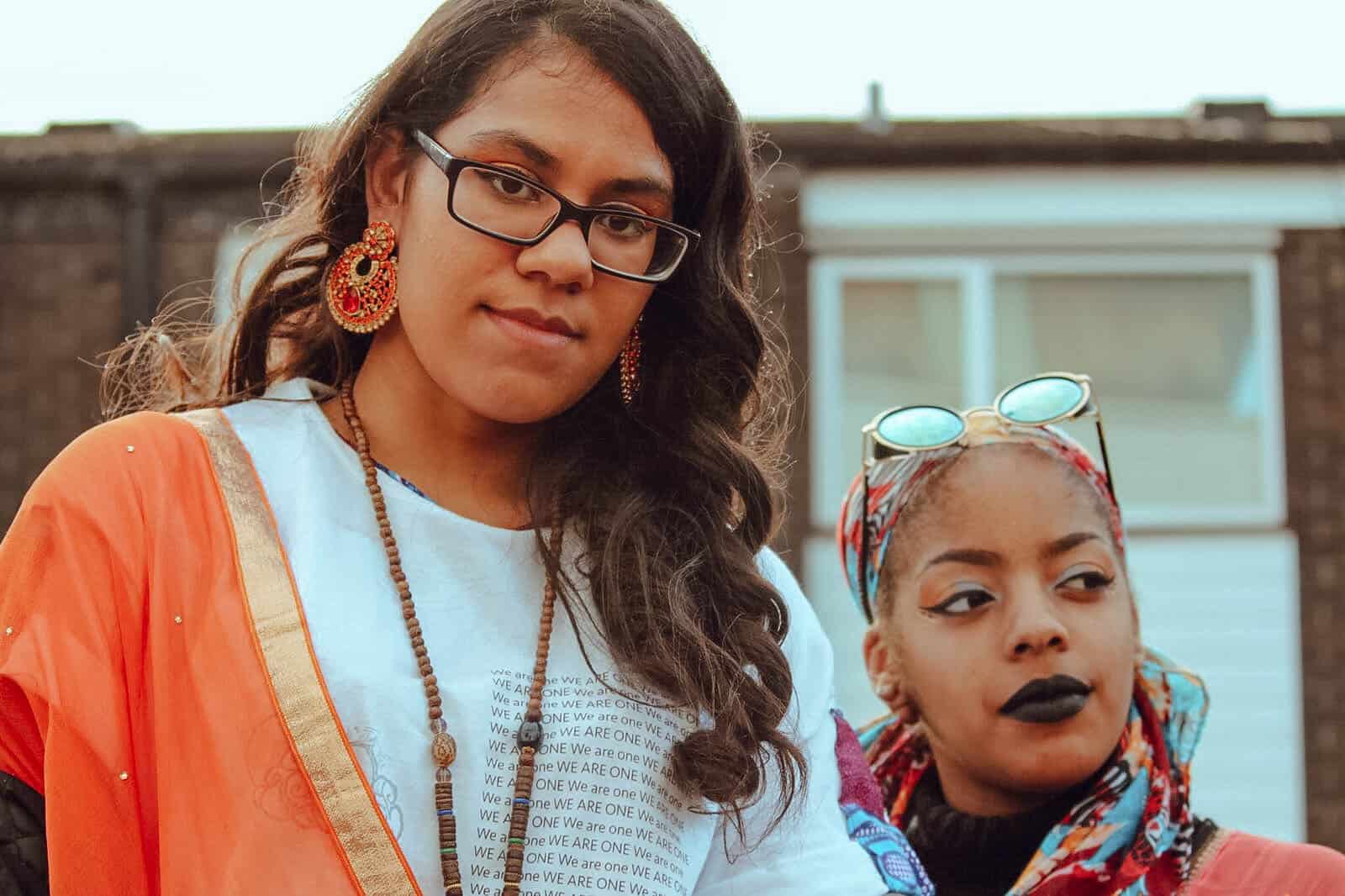 The SS17 collection was a direct response to Brexit. Heartbroken by the results, Ashish had a message to spread, one of inclusivity. Breaking the ignorance of the masses, Ashish brought positivity to a negative situation, through a politically charged catwalk. The collection and set design celebrated Indian culture as it was (and still is) among one of the elements that created the British nation. Rather than creating aspirational fashion like fellow creatives, he decided to embrace multiculturalism and unity through the casting process. The fashion industry is in a state of flux. There’s such a narrow view of beauty that they still feel the need to term certain projects diverse. I’m unfamiliar with the term diversity as all I see is normality, unfortunately, the runway doesn’t reflect that (with the exception of a few).

The AW17 collection continued to celebrate multiculturalism, love, and togetherness, through uplifting statements such as ‘Love Sees No Colour’, ‘University In Adversity’ and ‘Pussy Grabs Back’. Currently, activism in the fashion industry is a hot topic. Brands are circulating thought-provoking and even sassy statements through their products and social media. Ashish conveyed his political frustrations through the childhood story The Wizard of Oz. The emphasis of the story was on the characteristics of courage and strength, qualities we need to possess. This heartfelt lesson needed to be circulated and heard. In addition to being a voice for the voiceless in a turmoil time, especially with Trump’s presidency, post-Brexit, and the Muslim Ban.

How To Transition Between Seasons Effortlessly

Through the power of fashion (and music), change can occur. No matter how little, how do you spread positivity within society? 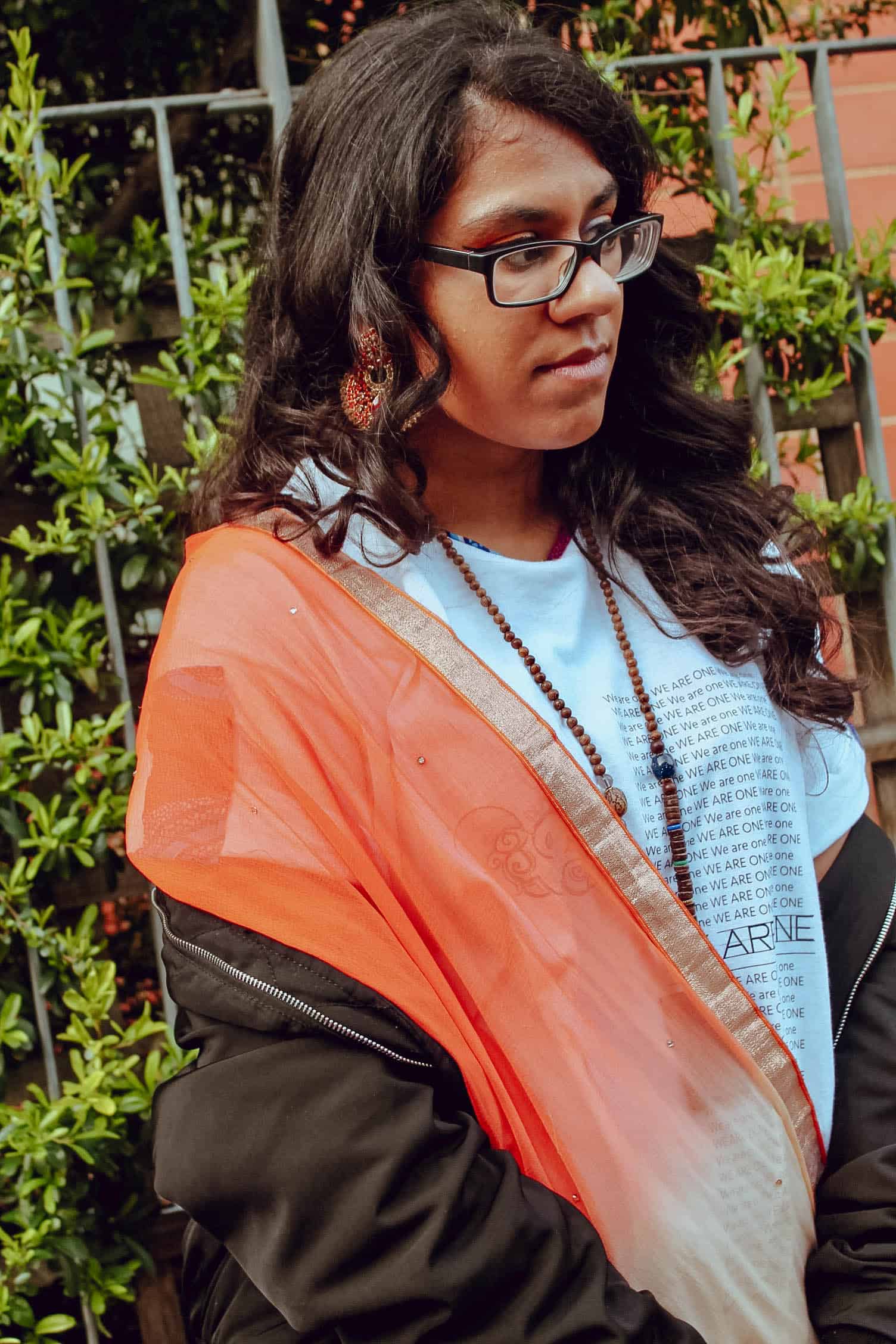 Like Loading...
0 Comments
Tajinder Kaur March 8, 2017
Share
Tweet
Pin
Share
The merit of outfit posts were being questioned as images can be seen on Instagram, raising the question, are fashi… https://t.co/J6Jd0wVcm7
4 hours ago
1 1
People grow, things change but trust is the one constant in any healthy relationship. Read more:… https://t.co/PRtfsT9I2m
9 hours ago
2
RT @BehindTheCloth: Vibrant fashion blogger, beautifully raw poet, balancing between two cultures, and confronting the narratives of beauty…
11 hours ago
1
Good morning beautiful people. Strive to be art, a priceless masterpiece that leaves everyone in awe. https://t.co/tBx1PFHWp9
12 hours ago
Confidence can fluctuate, insecurities may rise, I wanted to share three simple ways I embrace my flaws, bask in my… https://t.co/gAK6zcuiZ5
21 hours ago
2 3

Domestic Abuse – Can You See The Signs?