5 Things I Love About Indian Culture

Domestic Abuse (noun)
dəˈmɛstɪk ˈvʌɪəl(ə)ns/
Any incident(s) of controlling, coercive, threatening behaviour, violence or abuse in the home. It can encompass but is not limited to psychological, physical, sexual, financial, emotional and digital abuse.

I had a dream last night
Turns out it was a nightmare
Rephrase
It was my reality
Hands upon my flesh
Your blood in my veins
How can I forget?
Used and abused
A daily occurrence
Trying to avoid trouble
By granting you the best of me
You took it all
No thank you ever occurred
Hush
A common word
Thrown around our household
Taught to keep quiet
The art of being empty
Constantly in my ear
you’re nothing, you’re worthless
With nowhere to run
No help or guidance
Every night
You have me thinking
Overdose
The End.

Silence
This was her escape
How sad
She was a rose
Blinded by love and fear
No idea of safety
If only someone listened
Paid closer attention
I’m sorry this world failed you
It couldn’t keep you safe
Sadness appeared where love once existed
A bubbly character
Controlled
Manipulated
Disconnected
Forced into an introvert
A soul in pain
Admitted defeat
Broken
If only someone cared enough to mention
You deserve much better
You may have changed your situation
Turned a bleak reality of pain and suffering into wisdom and joy
Simple phrases like
Don’t lose focus
Just hold on – a new reality is on the horizon
May have changed your fate.

Frustrations
Never justify or excuse the behaviour
Living in poverty?
Career stress?
Family problems?
Rejection?
Communication is key
Laying a hand on a human being
Only highlights your own insecurities
Why are you so sensitive?
Exert your strength at the gym
Not on another individual
Common sense
Don’t you see something’s wrong?
The earth’s spinning out of control
As is your world
Blind to the reality
Victim or perpetrator
You will be found
Scared of further consequences?
Better change your act
Wake up
You’re created by the universe
Holding a fruitful destiny
Never doubt a higher power. 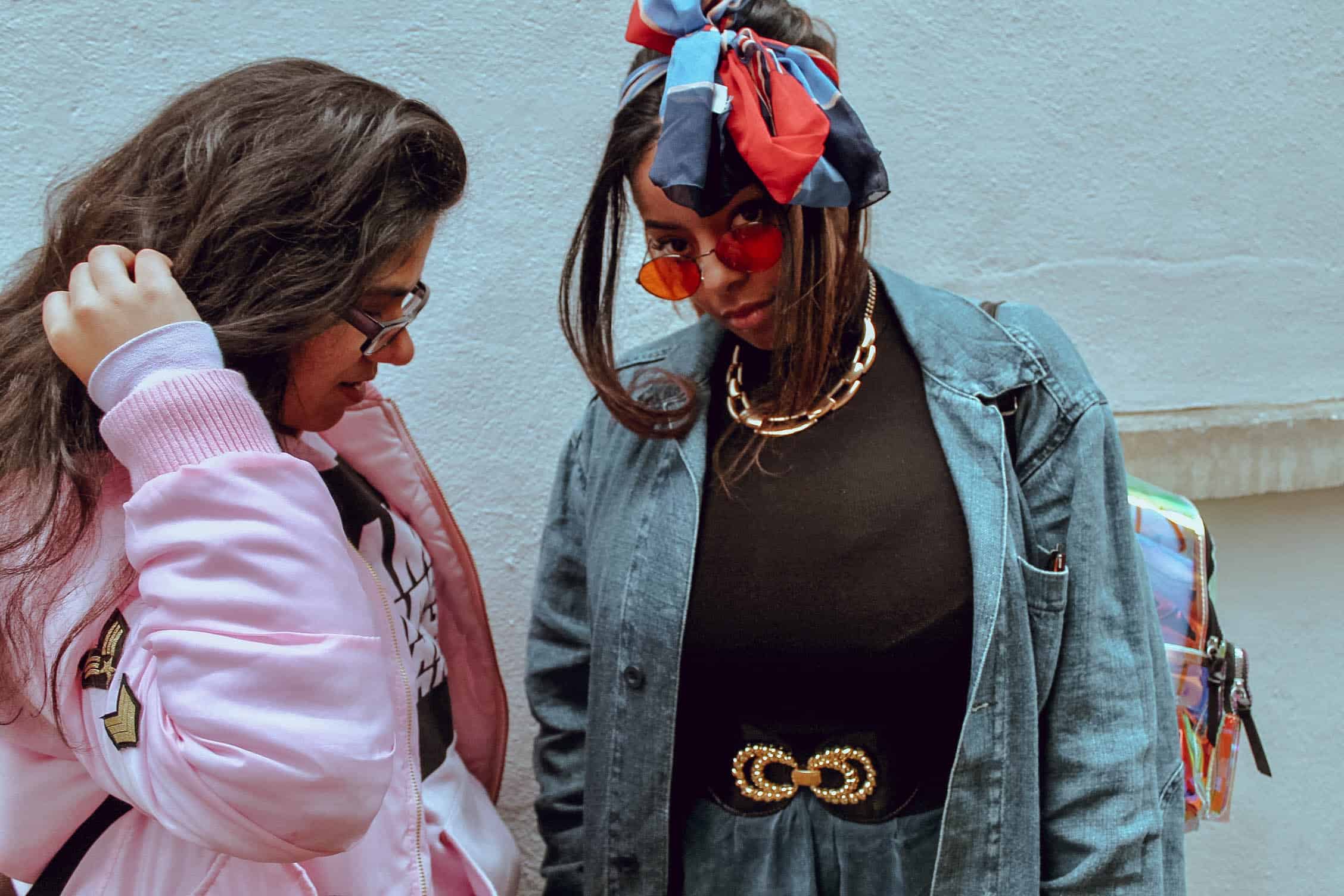 It’s awareness month for various causes that are close to many. Week four of #TheBlogRace challenged contestants to create a campaign spreading awareness on two platforms. I decided to opt for domestic violence as several are affected by this yet unaware of the signs. Whilst researching for this article it was surprising reading the red signs as many would overlook such behaviours.

Domestic Abuse statistics (2016) indicate there were an estimated 2 million adults aged 16 to 59 who said they were a victim of domestic abuse in the last year. Women were more likely to report having experienced domestic abuse than men. As 1 in 3 women are affected by this issue worldwide. It is a gendered crime that is deeply rooted in social inequality between women and men. Victims tend to feel at unease due to the level of fear and control exerted by the perpetrator. If you notice red signs, speak to the individual, let them know you’re there to support them if needed, we all need someone to lean on.

Did you know?
– On average two women are killed by their partner or ex-partner every week in England and Wales.

– Domestic abuse related crime is 10% of total crime, an increase of 2% since the previous year.

– On average the police receive over 100 calls relating to domestic abuse every hour.

How To Deal With Loss

– The colour of domestic violence is purple as it signifies a symbol of peace, courage, survival, honour and dedication to ending violence.

– There are 365 domestic abuse services in England run by 229 different organisations.

What are your views on domestic violence? 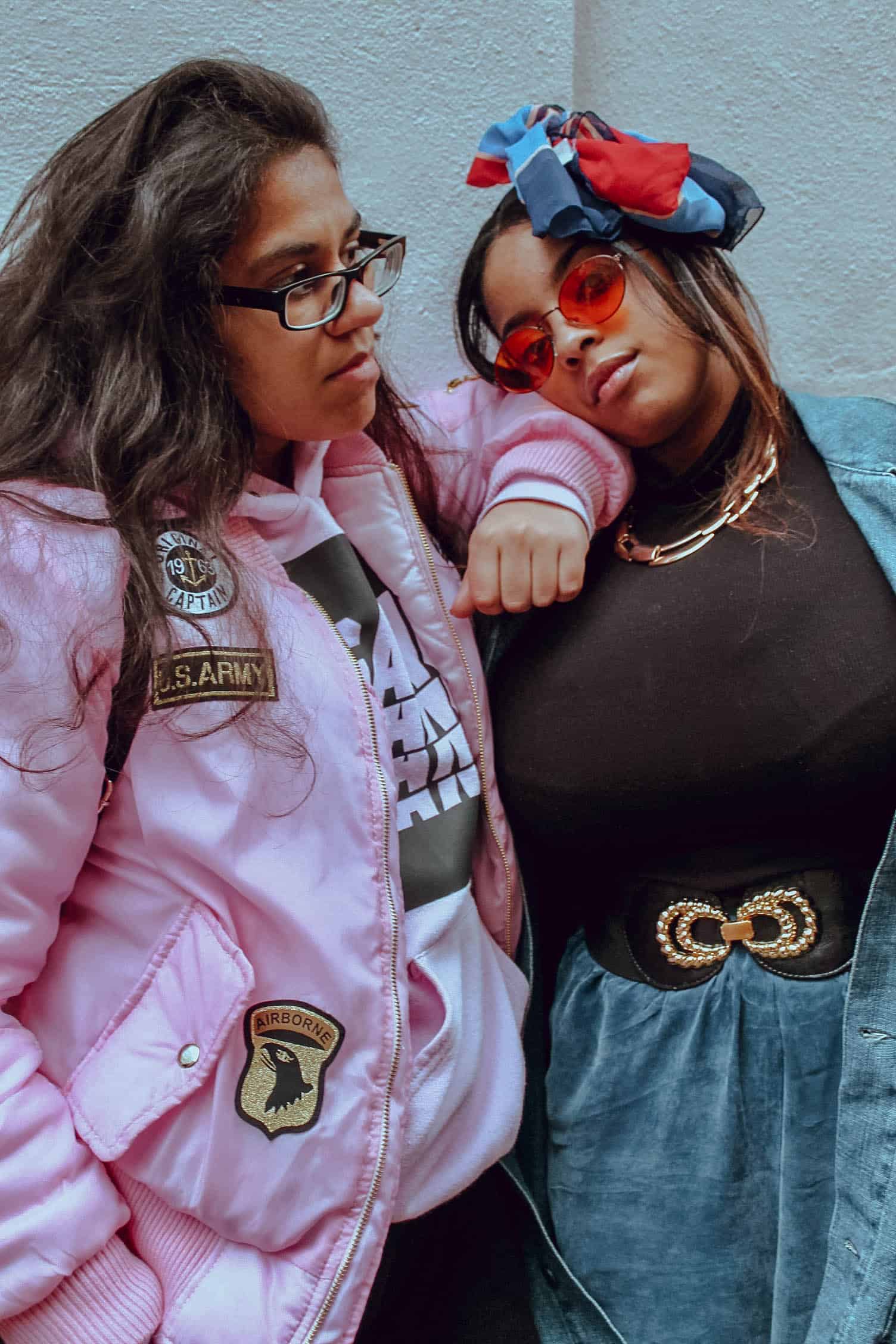 Like Loading...
0 Comments
Tajinder Kaur October 4, 2017
Share
Tweet
Pin
Share
The merit of outfit posts were being questioned as images can be seen on Instagram, raising the question, are fashi… https://t.co/J6Jd0wVcm7
4 hours ago
People grow, things change but trust is the one constant in any healthy relationship. Read more:… https://t.co/PRtfsT9I2m
9 hours ago
2
RT @BehindTheCloth: Vibrant fashion blogger, beautifully raw poet, balancing between two cultures, and confronting the narratives of beauty…
11 hours ago
1
Good morning beautiful people. Strive to be art, a priceless masterpiece that leaves everyone in awe. https://t.co/tBx1PFHWp9
12 hours ago
Confidence can fluctuate, insecurities may rise, I wanted to share three simple ways I embrace my flaws, bask in my… https://t.co/gAK6zcuiZ5
21 hours ago
2 3

Diversity – One Size Doesn’t Fit All

5 Things I Love About Indian Culture