Bullied, harassed and oppressed
All due to the colour of my skin
Racism or ignorance?
Others justified the behaviour as
Children can be cruel
Yet this behaviour lasted into adulthood
Never the popular type
A shy little creative
Staring back at me in disbelief
Losing hope in humanity
Triggering social anxiety
Constantly feeling insecure
Sour emotions got me looking at the universe different
These aren’t the characteristics of a confident woman
I use to react according to my feelings
But that mentality had to change
Becoming an observer came naturally
Blame the Libra within me
Taking into account every possible situation
The calmest person in the room is the most dangerous
Silent yet lethal
The loudest is the weakest
Compensating for an insecurity
Lacking a specific quality, only know to them
Or perhaps craving the attention and validation of their peers
The tormentor will never win
Karma won’t let them. 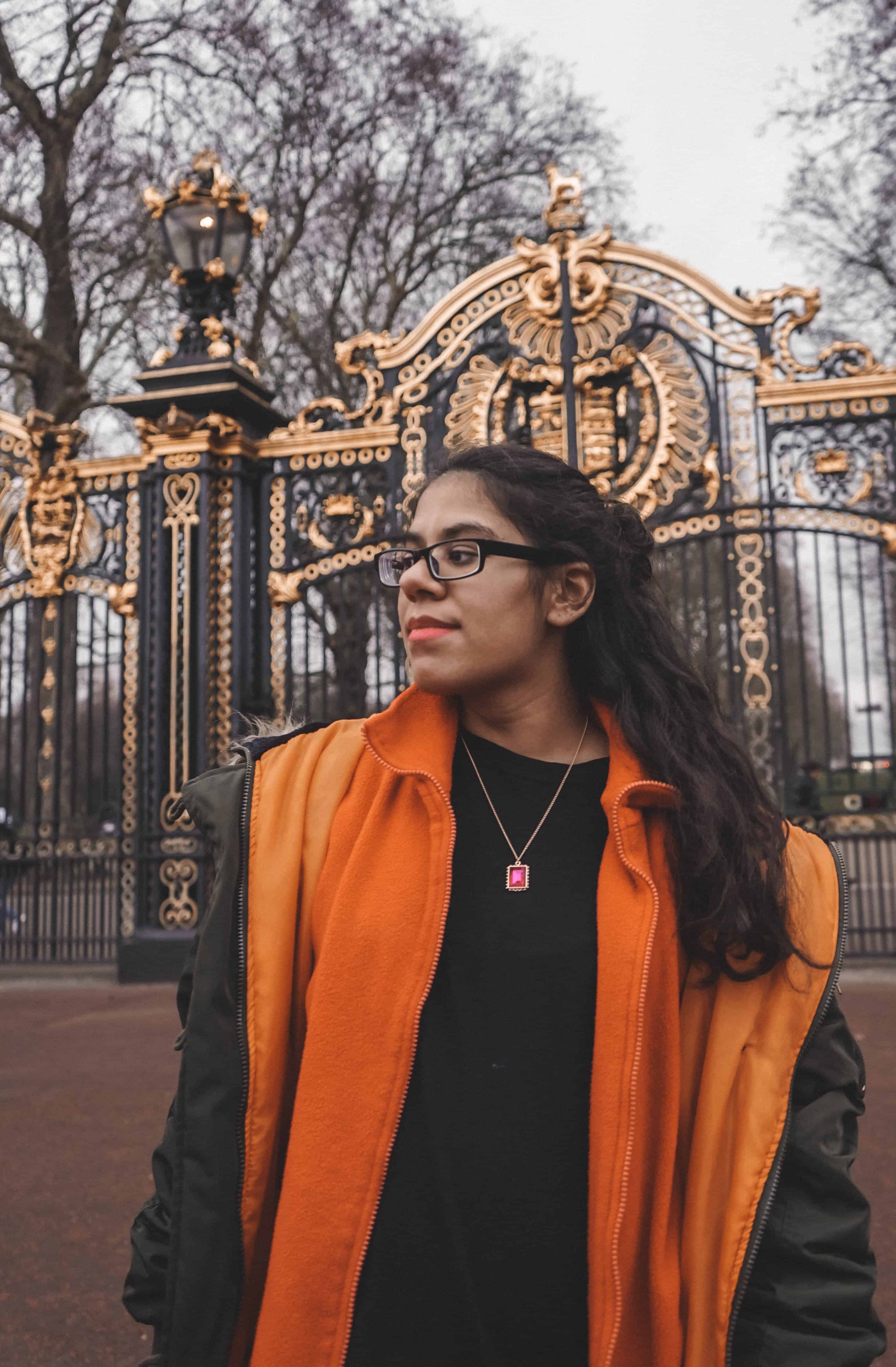 Growing up I always wanted to fit in, to not be noticed, to the extent that I began compromising my authentic self to be more likeable. That’s a difficult thing to do when your interests don’t align with those around you. Whilst everyone on the playground was talking about the latest pop single, I was consumed with hip-hop. That’s still the case today, I’ve never been one to follow the crowd or enjoy mainstream wonders. Television programs such as Twilight, Pretty Little Liars, or more recently You never caught my attention. I would prefer things like Person of Interest, Criminal Minds, Lie to Me. As they portrayed the many realities of society, highlighting strength through their characters and storylines.

Insecurities are written all over your face
The world doesn’t respect you and the culture doesn’t accept you
But you think it’s all love.

Trying to live up to expectations, ignoring my roots and history. It may have taken a while, but one day I no longer cared. Feeling some type of disrespect, yes, I may still be sensitive, but from that day on, I also became a savage. Protecting my peace, no longer concerned with drama and cutting people off became second nature to me. It’s amusing to think the same people who once used to torment me now ask about me. Curious about my progression in life, how I turned out if I’m doing better than them. Was this due to jealousy, envy or bitterness? Only they have the answer to that. 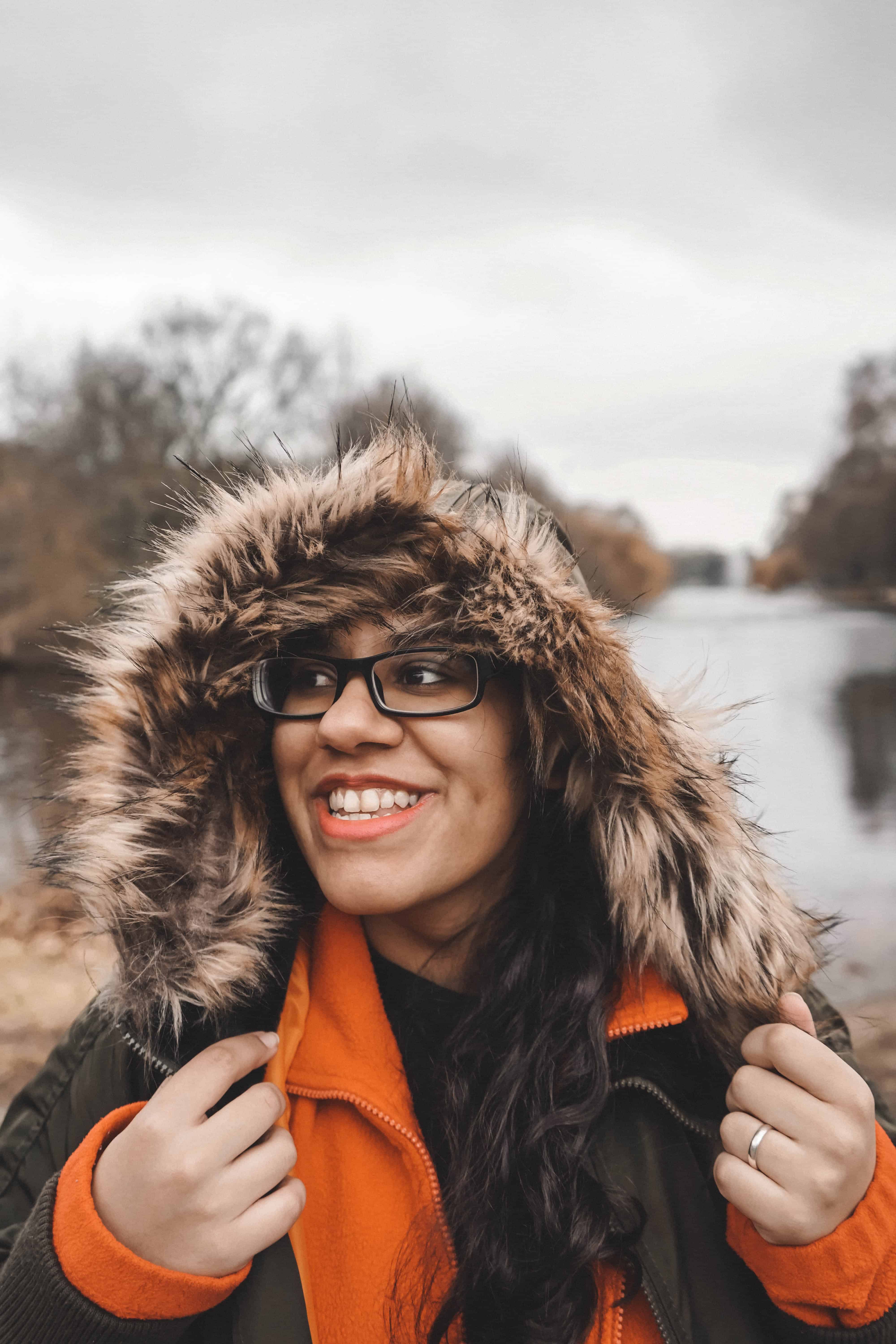 To have every aspect of your being scrutinised since primary school, I can openly admit, I lost who I was. The journey of finding her was long yet very rewarding. Music kept me sane throughout it all. From the days filled with tears, unflattering words piercing into my spirit to the happier moments of receiving compliments on my art. I’ve always been captivated by culture, hip-hop and the written word that makes stories come alive. I followed my dreams, paved my own path, pursued the arts and now get the opportunity to meet and work with many talented creatives.

What do you have to offer?

Bullying can damage our confidence, self-worth and identity. I remember crying to my mother on numerous occasions, I didn’t understand why I was being targeted. I felt like there was no hope, gasping for a breath of fresh air, a sigh of relief. In the darkest hours, falling apart. Once I was officially out of the education system at the age of 21, was the moment I truly began finding happiness, the spark I once hid away. Socialising in the right circles, networking with creatives and building a healthy relationship with everyone around me.

You have the ability to get through this – reach out, get support and find something that gives you strength. 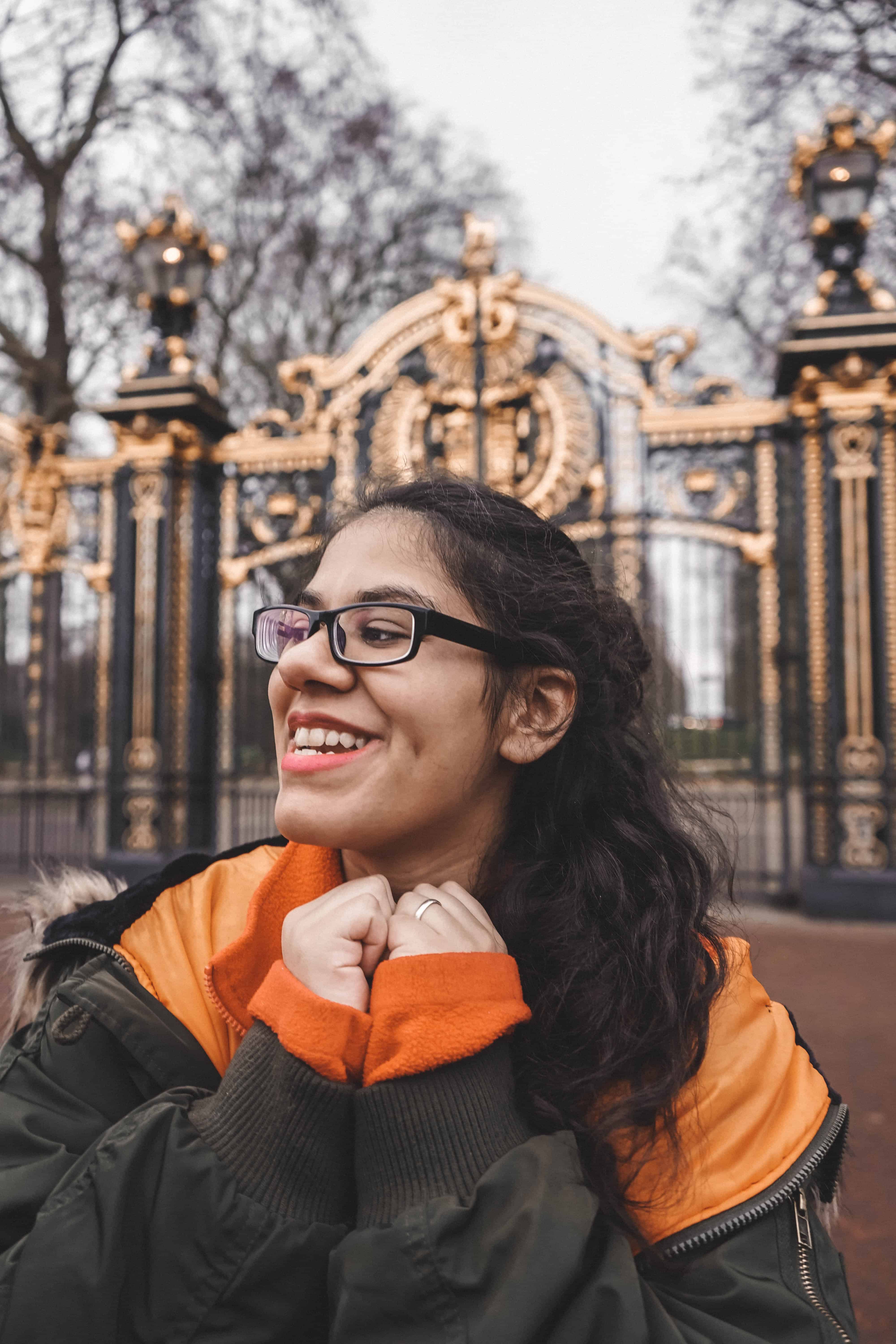 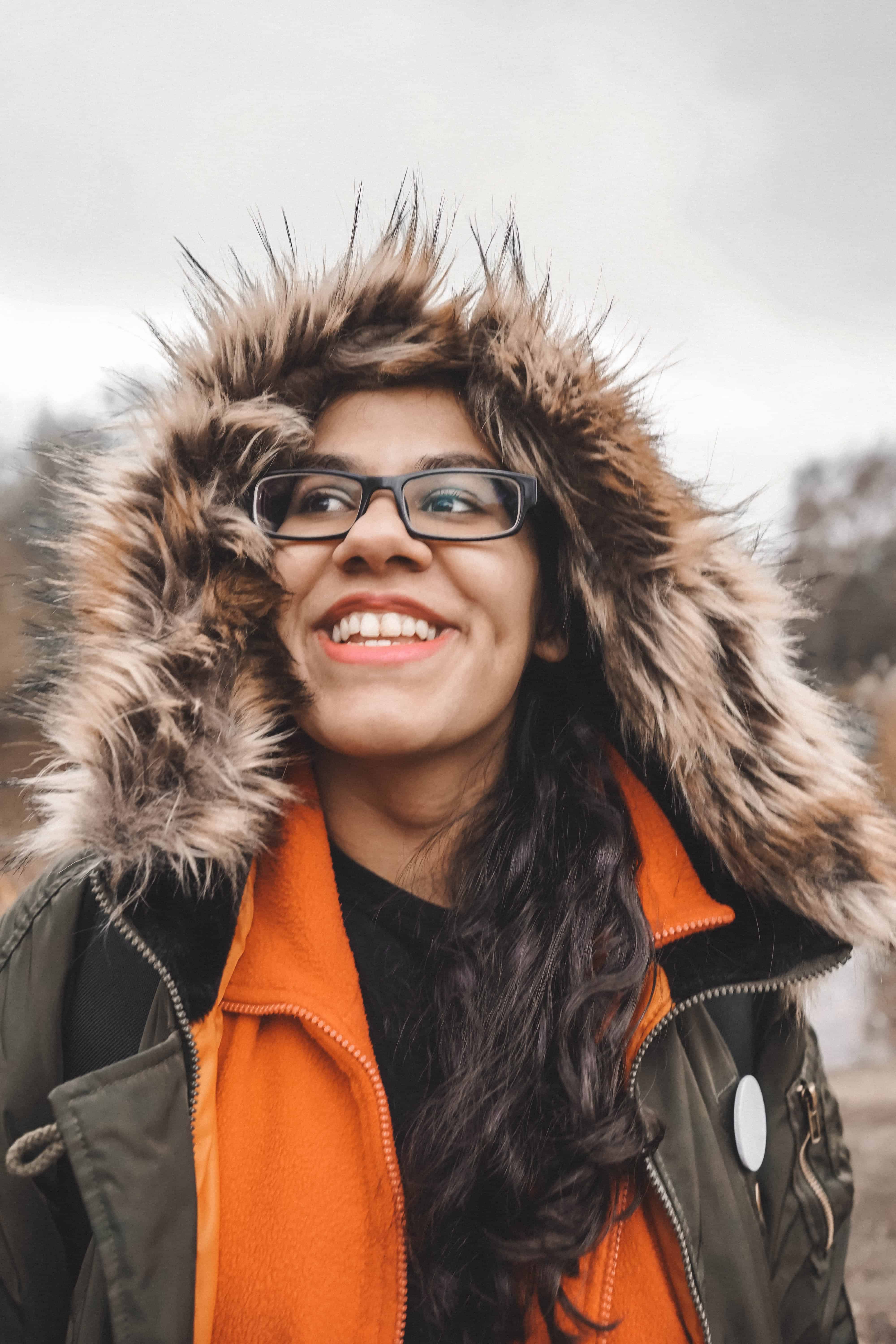 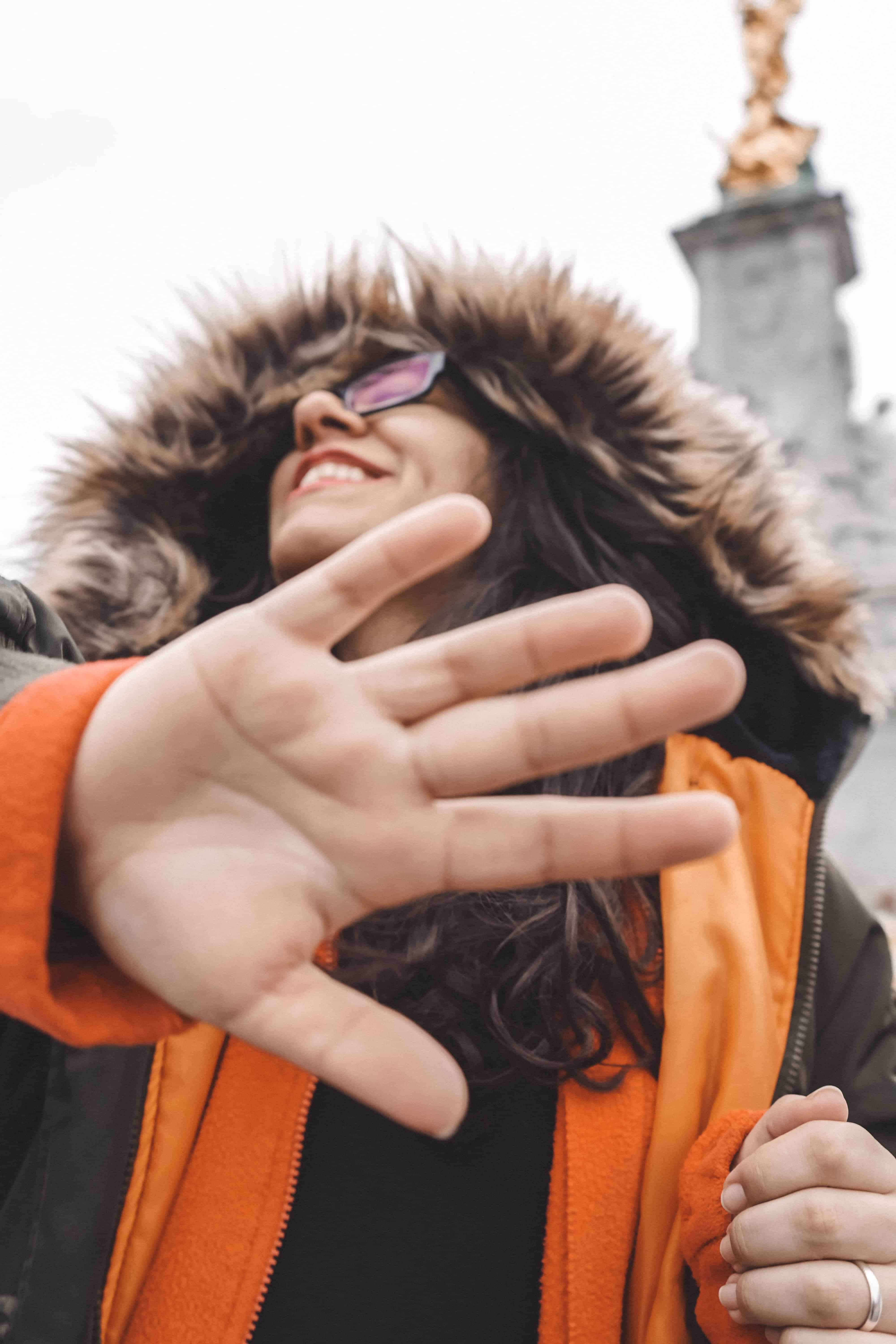 Like Loading...
0 Comments
Tajinder Kaur January 18, 2019
Share
Tweet
Pin
Share
The merit of outfit posts were being questioned as images can be seen on Instagram, raising the question, are fashi… https://t.co/J6Jd0wVcm7
5 hours ago
1 1
People grow, things change but trust is the one constant in any healthy relationship. Read more:… https://t.co/PRtfsT9I2m
10 hours ago
2
RT @BehindTheCloth: Vibrant fashion blogger, beautifully raw poet, balancing between two cultures, and confronting the narratives of beauty…
11 hours ago
1
Good morning beautiful people. Strive to be art, a priceless masterpiece that leaves everyone in awe. https://t.co/tBx1PFHWp9
13 hours ago
Confidence can fluctuate, insecurities may rise, I wanted to share three simple ways I embrace my flaws, bask in my… https://t.co/gAK6zcuiZ5
22 hours ago
2 3

Dressing For Winter, Without Compromising On Style