The current state of reality, an overmedicated society, where kids are on drugs. Looking for an escape, a way to kill their demons. Dedicated to addiction, take a moment to reflect, what’s your vice? J. Cole addresses major issues on KOD, death, taxes and relationships are among the list. There’s so much to learn from the new album, take a seat and enjoy the ride. Then listen again, just in case you missed a line. A core piece of wisdom that could affect your life in a positive way.

1985 he arrived, now he speaks my mind
Continuing on from Everybody Dies with a smooth flow and funky beat
Sharing thoughts and advice on the music industry
The impact of artists and the mentality they hold
His name should ring a bell
J. Cole, I believe. 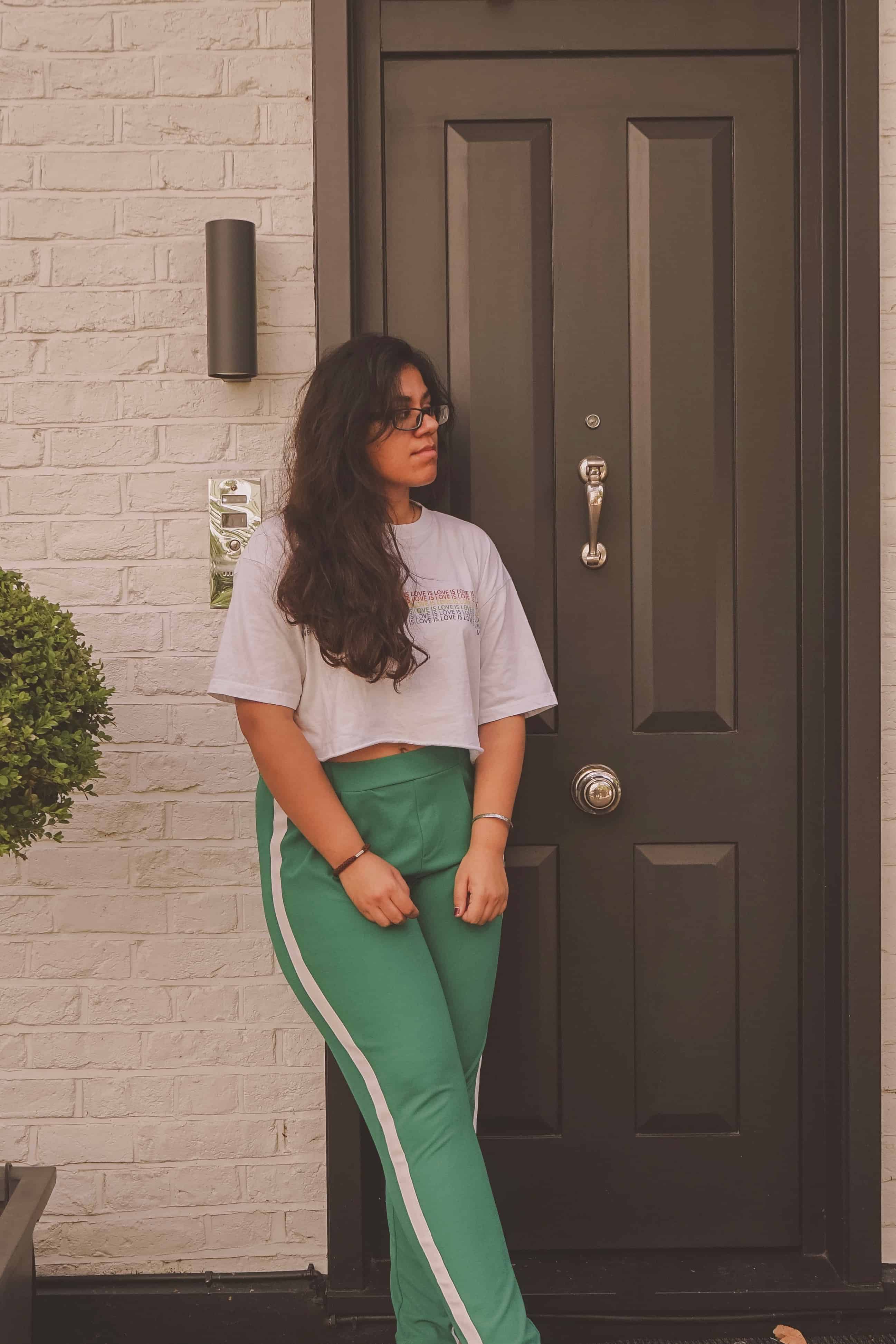 Following trends won’t keep you relevant
Especially once your core demographic grows up
Longevity in the game comes from timeless classics
That captures attention no matter the age
Nas, Cole, Kendrick, Logic, Joey & a few more
They’ll be around for a while ’cause their skills are tip-top
Yes, the state of music has changed
But I’ve been on a quest for the next wave
Hip-hop beats and conscious rap
But the new school is young now
Popping pills, dabbing and tatted from head-to-toe
Everything’s commercial
Trap drums are the trend now
What’s hot?
Flexing for the ‘gram
But who are you impressing?
The whip’s foreign
A bag of jewels and clothes are what you own
Where’s the house?
Wasting energy at parties
Acting woke but you’re actually broke.

My Happy Place: How Hip-Hop Has Influenced Me

I respect the struggle
The truth turned into art
Have you ever thought about your impact?
I have some good advice if only you would listen
I wish you good luck and hope you change your ways
Before the shows start looking light
And the money slows up
What’s left?
Regrets, are all you’re filled with
In five years, you’ll be on love and hip-hop
No real assets
Clothes from last season
Oh no
You’ve become irrelevant
A has-been. 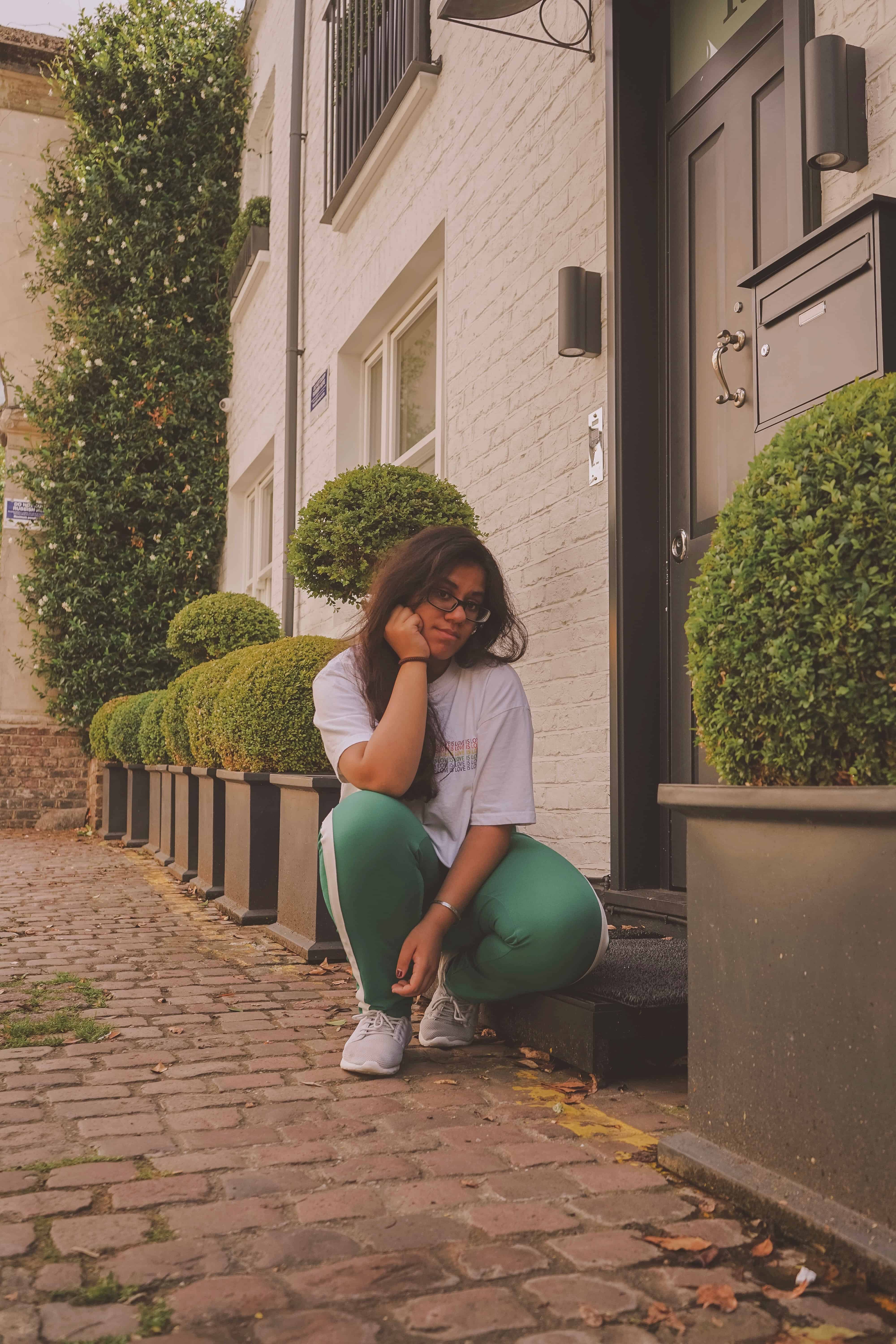 Like Loading...
0 Comments
Tajinder Kaur April 23, 2018
Share
Tweet
Pin
Share
When no-one shows love do you choose hate? Or do you walk a new path, focus on yourself?
10 hours ago
When you understand your worth, no-one can fool you or play with your mind. Your confidence becomes undeniable. Re… https://t.co/LWiTHMV01R
15 hours ago
1
My summer days involve picnics in the garden 💫 Happy Friday beauties. Use this weekend to visualise how you want th… https://t.co/IOvafa9xQL
16 hours ago
MY FIRST E-BOOK 💫 Addressing police brutality through a series of poems, download Born To Lose With A Target On Ou… https://t.co/StAzL384je
19 hours ago
Ditch your comfort zone to achieve greatness 💫
21 hours ago

Instagram
My summer days involve picnics in the garden 💫

What’s Your Definition Of Beauty?